Analogy of a House Move: 3 ways to embrace SAP S/4HANA

The S/4HANA Analogy below is identical for BW/4HANA

“How do we do it?” is one question in the decision about your SAP R/3-ECC system. Do you start again with a fresh implementation, or simply convert, or adopt a middle option? It’s not easy to answer, especially as you tackle the other related topics such as “what’s the value?”

However, there is a simple analogy – a house move – which explains helps to explain the challenge.

What to do with the family house?

You bought a property several years ago. It seemed to be the right option at the time even though it needed a bit more work than you had budgeted for. And over the years, some design errors have come to light and some repair work was costly. The maintenance costs such as insurance and utility bills have not gone down. But it’s home; maybe you’ve taken it for granted but it has served you well.

Circumstances have changed. Family members moved out and in some cases come back (with additional members), the neighborhood has changed and you and your partner hanker after a new design in a couple of rooms and some mod-cons in the kitchen (you’re told this is the internet of things). You wish you had overruled the strident cries of your children about the layout of their playroom because now it’s impossible to convert into an appealing spare bedroom.

But what about the cost and hassle? Not to mention the worry. And if there’s a lot of work, there is only so long you are prepared to stay at your in-laws.

You invite a few architects and builders to inspect and offer their views.

There’s not a slam-dunk argument, you need to weigh up the pros and cons (costed as much as possible) and get a sense of what your friends in similar circumstances are doing.

It can be easily upgraded, rewired, repointed, and touched up. There are no major problems that need addressing and no-one in the family is demanding something completely different.

Ok, there will be workers in the house, and you’ll have to check on progress a few times, but you and your family can continue living and using the house as the work goes on. Also, it should be easy to set a budget and then to keep an eye on costs.

You can start sorting out the house now – getting rid of the clutter and giving it a lick of paint.

And when the builders suggest they can build a work shed, thereby giving you a bit more space and leave the “core” activities in the house, you think “why not?”

So the work commences …

So if you elect this route, look ahead a few years, and ask yourself in which of these scenarios might you find yourself:

A few years later … since the upgrade, you set yourself many little projects to modernise such as “clearing out the chintz” and putting voice recognition in the kitchen. It’s all been worth it.

Or, the upgrade didn’t really sort out the fundamental problems and you haven’t got around to fixing all those nagging problems. That one-off exercise was simply an excuse to change nothing. Worse still, you overheard your partner declaring that they wished they have been consulted on your plans as they were too unimaginative. Should you have been more ambitious?

Build a new house, or buy a new one

Let’s face it, there are too many problems with the old house – the original design was flawed which hasn’t been helped by the number of botched repairs over the years. And now your circumstances have changed – the patter of small feet will be once again in the house but this time alongside several adults of varying ages, one of whom needs constant care. And it is not possible to install those energy saving devices your friends have been extolling.

And this time it will be different.

You really want to know what it is you’re going to be buying. You insist that the architects and builders show you a 3-D model and you take a detailed look at the property. But you know, this time, you must make sure your family stick to the standard.

You hold a series of get-togethers with your family, so they get a chance to air their views after you have laid out the ground rules. What becomes clear is that while all are prepared to use the communal areas such as kitchen, bathrooms and driveway in the same fashion, each explains quite reasonably that they want their own space for their interests and socialising.

Fair enough, so you ask the experts to include this in their thinking; you recall the smartest one had already told you this was going to happen, so it’s incorporated in their model. Another reason why this time, you all listen to the opinions of the experts.

You know it’s a big job, costly too. You and your family prepare for the move, keeping only the essentials.

A few years later … so it cost a bit more than you were expecting, and some people needed a bit of time to adjust from the old to the new. But it was worth it. The house is up-to-date, modern. Everybody likes the connectivity, the modernity, the simplicity and space. They come together in the communal space while taking comfort that they have their own areas. You are proud of the job you commissioned and know you have a home for the future.

While some parts of the house have stood the test of time, some others have not. Having spoken to your family it is clear there are parts of house that need a serious overhaul and you are all prepared to invest the time and cost to do that. On the other hand, you have already spent considerable time and effort (and love even) into some of the rooms and want to leave them as they are.

This is a blend between “upgrade” and “start again”, known as “right field”.

Your builders conduct some tests pointing out the underlying problems which are causing the symptoms you and your family are experiencing. You can see these will take some time to sort out, during which your family will need to move out (2 above), whereas other work can go around you. So, you take a short break and come back to an improved house (3) that combines the familiar with the new.

A few years later … it hadn’t been easy but was worth it. You can continue to invest in the important areas of the house and the family are pleased that some rooms remain largely unchanged. The house feels ready for the next 10 or 20 years.

And conclusion for S/4

Your business solution is far more complex, with even more factors playing a part, and a more diverse and demanding group of stakeholders than even your family. If you listened to the outside architects for your house, surely there’s a greater argument to do the same with your creaking R3-ECC system.

So, consult with your stakeholders on the “how” question, engage with experts, form a business case (the “why” question), stick to standard and embrace the future!

After all you want a renewable enterprise, so my advice is to think carefully and engage with experts before you start.

What is BW Bridge (within Data Warehouse Cloud)?!

The 4 must do items for a successful BW/4HANA migration

Analogy of a House Move: 3 ways to embrace SAP S/4HANA

BW/4HANA Migration - Take Control of your own future!

How to Create an ODP Datasource in SAP BW Bridge

What is BW Bridge (within Data Warehouse Cloud)?! 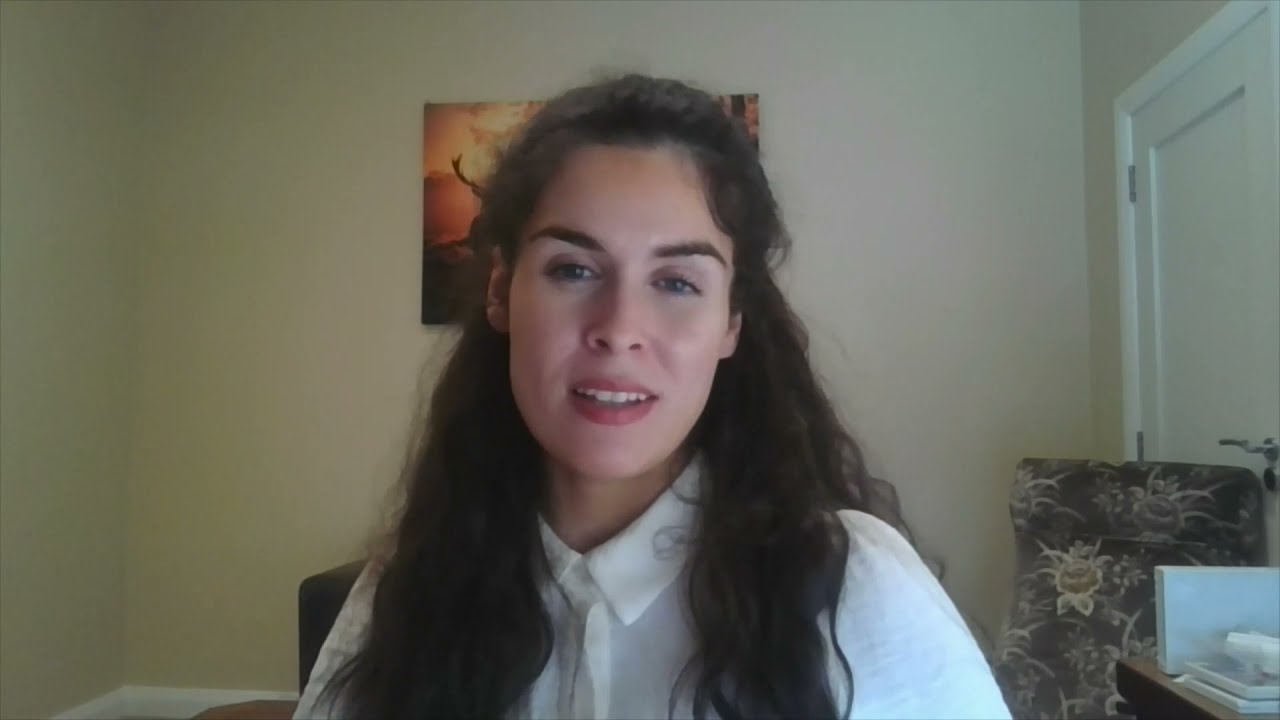 How SeaParks SAP BW Clients are saving Time and Money!

On average 40% of your SAP BW system is not being used!